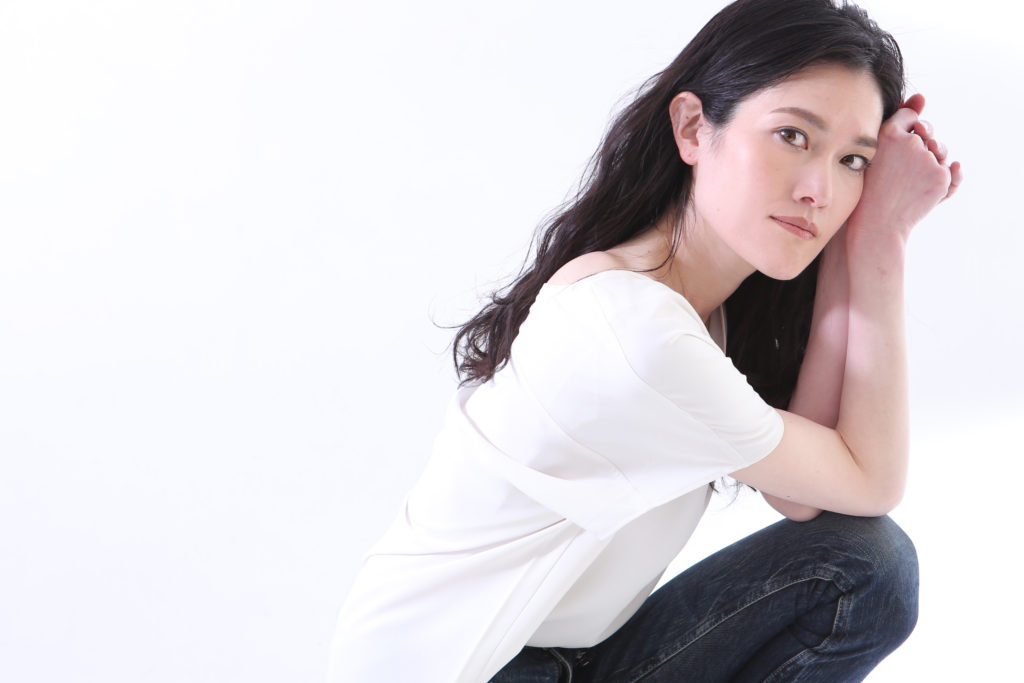 Inspired in acting while in England and started acing.

After returning to Japan at the age of fifteen, joined broadcasting club as a school activity.

Fortunately, voice over and narration became one of the talent.
After graduating from high school and moving to USA.

Now, working as an actress based in Berlin Germany.